I went to high school in northeastern Montana and know a little bit about cold weather!  You could almost throw a rock from my house into Canada.
If you think your town or school is small, I've got you beat.  I graduated in 1989 with 12 students (3 of which were exchange students and 1 was my twin brother) and our high school had 28 students enrolled!  Go Bluejays! Needless to say, the school is now closed but we had a heck of a band program and basketball team along with some great academic programs.
I went to college in Billings, MT at what was then called Eastern Montana College (EMC).  It's name has since been changed to Montana State University - Billings (MSU-B)...home of the Yellowjackets!  I graduated in 1993 with a Bachelor of Science in Business Administration with an Information Systems option and a minor in Computer Science (BSBA in Information Systems for short).  After working in a bank in Billings for 2 years I decided to go into the construction business and design roof & floor systems.  After almost 2 years I was transferred down to Colorado where I worked for 11 years as the lead roof & floor truss designer.
I started working here at GCHS in October of 2010 in the Library.  In September of 2012 I moved down to the Main Office to become the Office Manager.  I enjoy the staff and the challenges the job gives me each day.
For my "play time", I play trombone in many different groups in the Fort Collins area.  Through my musical career I have been involved with a variety of musical groups:

As I eluded above, I am a twin. I was born 10 minutes ahead of by brother, Patrick. He was the valedictorian & I was the salutatorian at our high school. He went into Business & then into Law Enforcement & Arts. He was elected as Sheriff of Sheridan County in Plentywood, MT in November of 2010 and was re-elected in November of 2014. He served until his death in July of 2015. He passed away after a 10-month battle with stage 4 brain cancer.

We were very similar and I miss him every day. I wish everyone was able to meet and know him. His stories were great and captivating, hooking you in with "examples", "re-enactments", and just plain funny conversations. 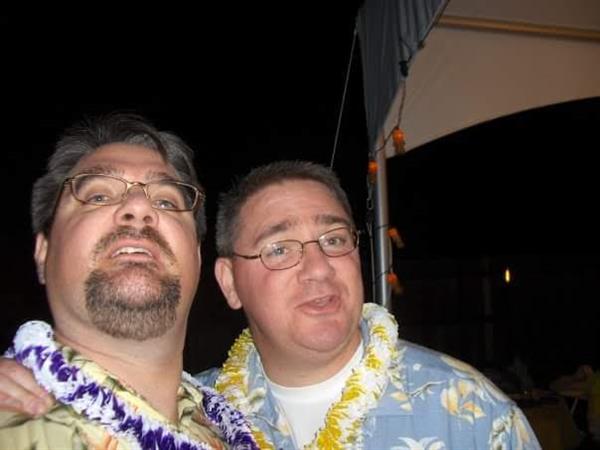 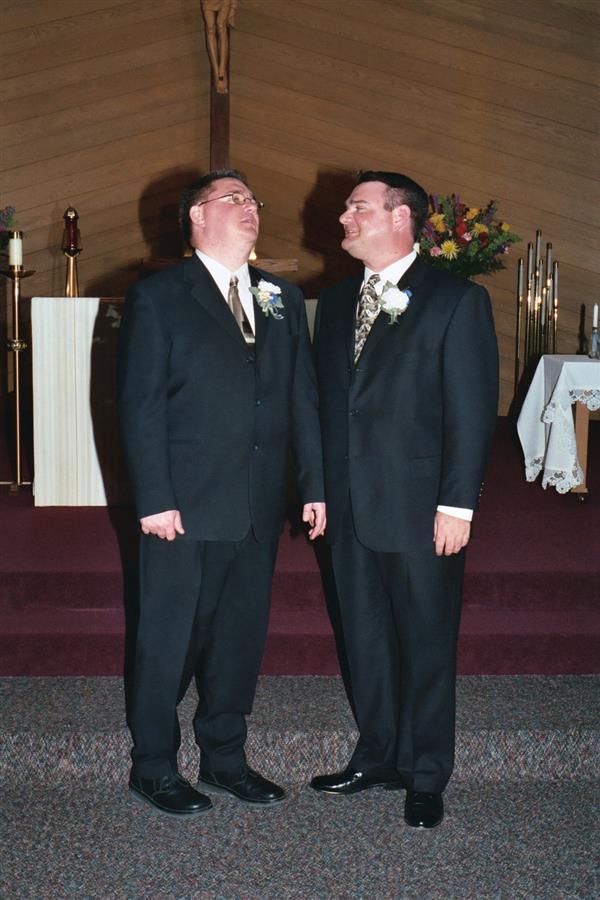 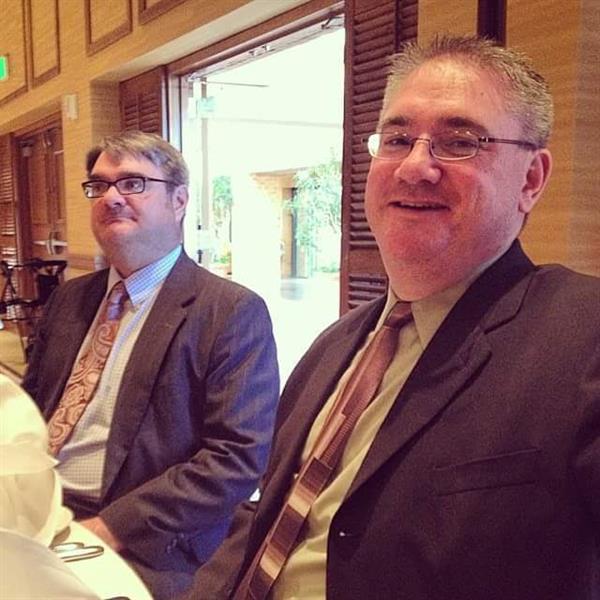 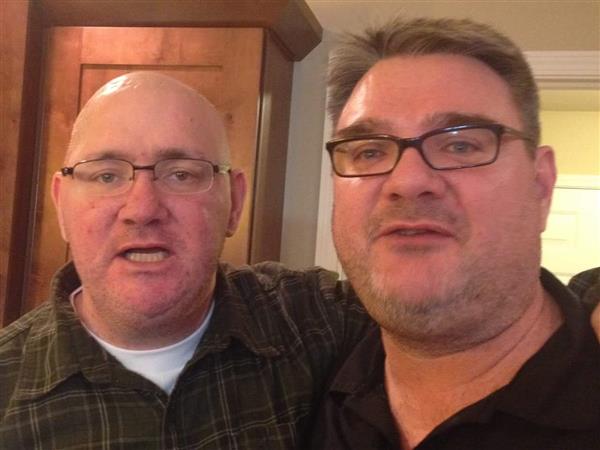 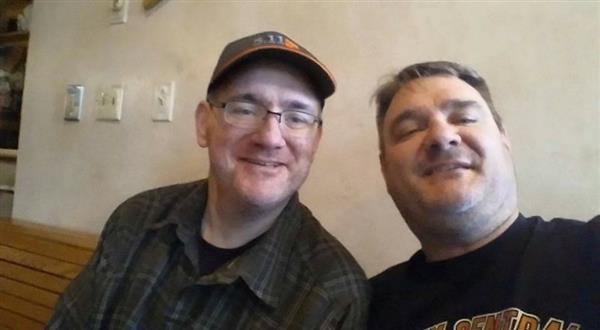