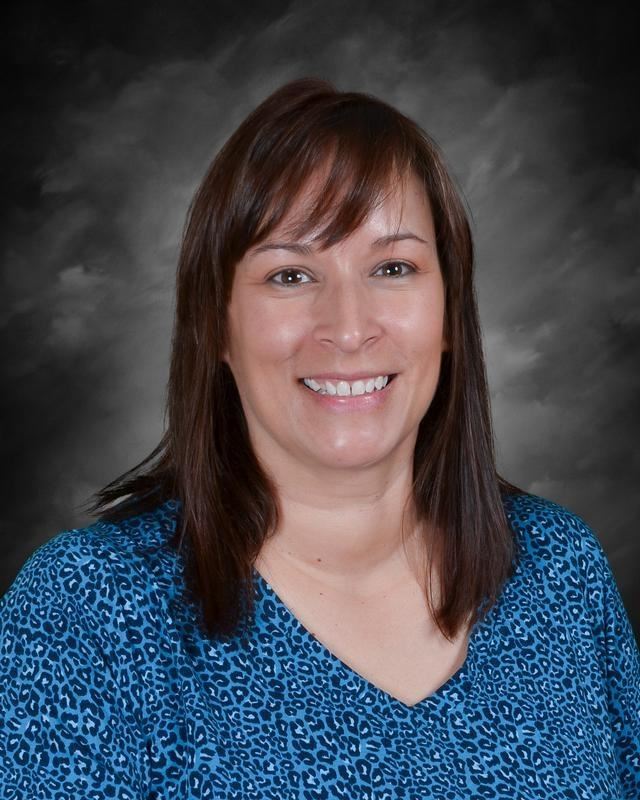 Hello, My name is Cecilia Blake. I have been a teacher in District 6 for the past 26 years. I am so excited to be here at Chappelow.

Here at Chappelow there are so many great teachers, students and families. I am really looking forward to a great year full of learning and fun. I have lived in Greeley for the past 25 years. My husband and I are busy raising two wonderful dogs. When I am not working, we love to spend time with our families and play golf and watch the COLORADO Avalanche!!!

If you are needing to contact me for any reason, please email me at cblake@greeleyschools.org