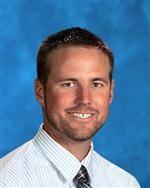 Mr. Cranson graduated from Brush High School, home of the Beetdiggers, in 1999, and is a 2003 graduate of Colorado State University with a Bachelor's Degree in Business Administration/ Finance where he also completed the Secondary Education Program.  In 2009, he graduated from the University of Northern Colorado with his Masters Degree in Educational Leadership and Policy Study.

Mr. Cranson began teaching at Greeley West in the Fall of 2003 in the subjects of Accounting, Word Processing, Alternative Cooperative Education, and AVID, along with being the FBLA advisor and a baseball and softball coach. In 2011, he was named the Community Foundation Teacher of the Year in Greeley-Evans School District 6 and voted Teacher of the Year by his peers at Greeley West High School.  In 2011, he made a transition from the classroom to the front office being named Assistant Principal and Athletic Director.  He was named Principal at Greeley West High School in the Spring of 2016.

In his spare time, Mr. Cranson is an AVID Staff Developer and a volunteer youth coach for the City of Greeley Recreation Dept., City of Evans Recreation Department, and the Greeley Evans Youth League Baseball Programs. 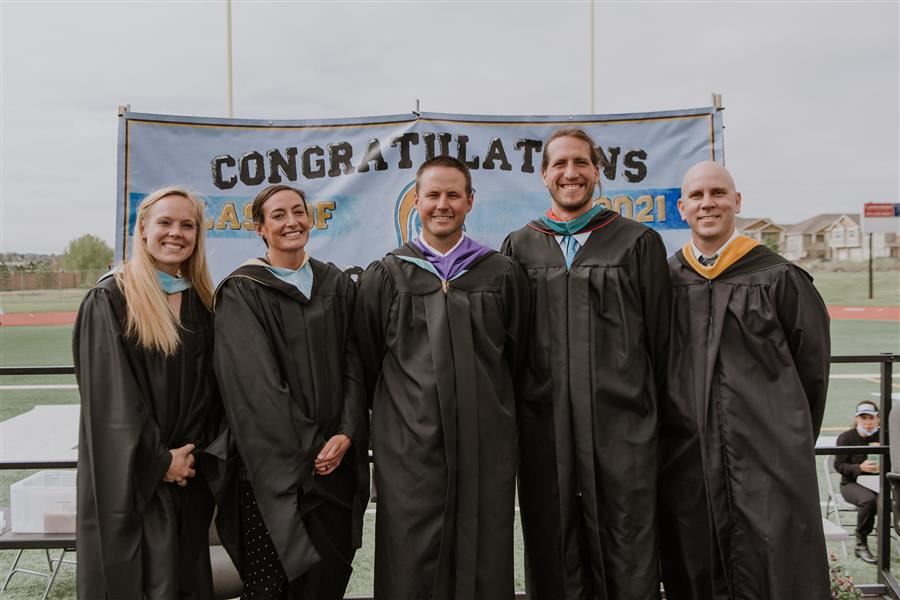