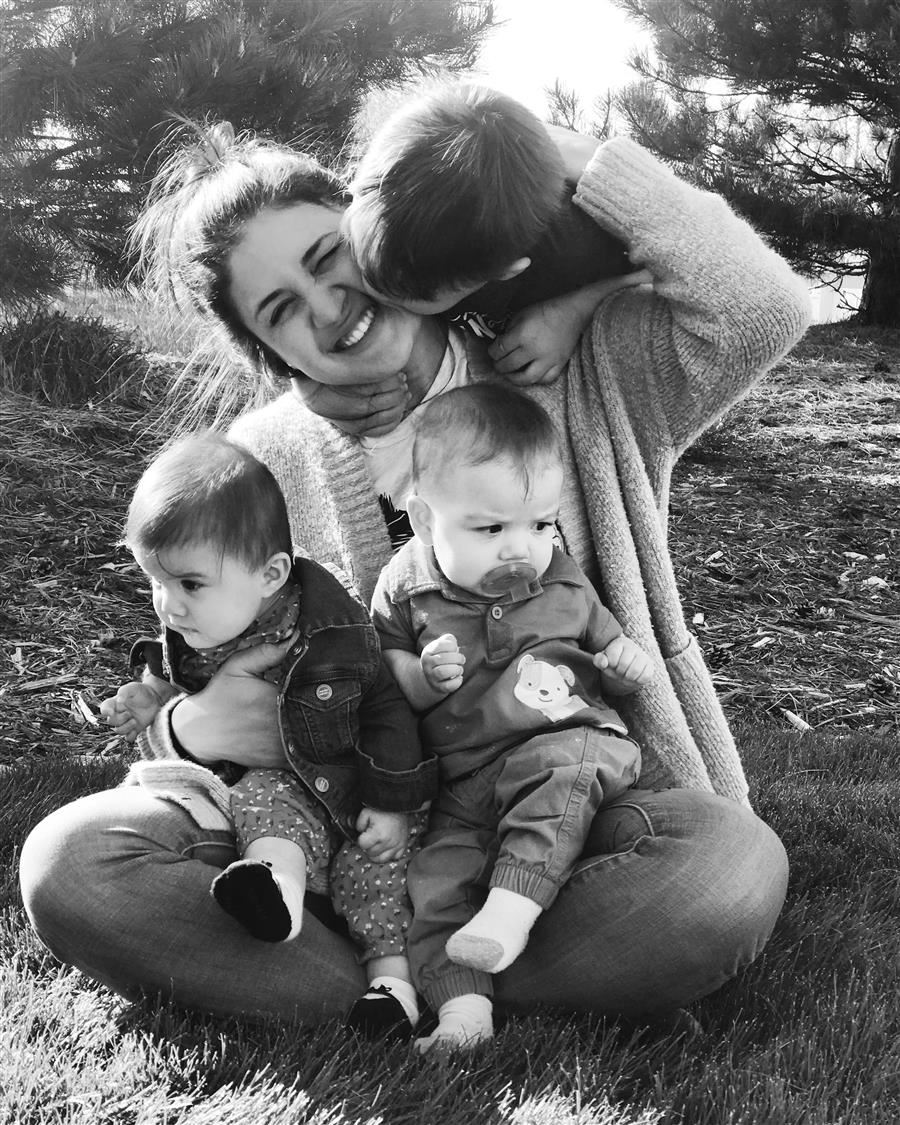 I'm a native to Colorado, born and raised by young parents in Pueblo with a few different spots along the way (Georgia and Hawaii) as my dad served in the Army as an Infantryman and on the wrestling team. Both of my parents are coaches and educators. My dad is the principal at Pueblo West High School, he used to teach Health/PE and Biology. He retired from coaching wrestling in 2014. My mom is an assistant principal at Fountain-Fort Carson High School, she used to be a Spanish teacher (unfortuantely, I don't speak Spanish as well or as fluently as her). I attended the University of Northern Colorado with a scholarship to play Division I softball (outfield). While at UNC I earned my Bachelor's of Science in Secondary Education with an emphasis in Earth Science. In addition to earning my degree I met my husband, Neal Kingman, who is a Greeley West alumni. Neal earned his Bachelor's in Business Management while on a scholarship to play Division I basketball for the bears. Currently, Neal works within the community at the Bank of Colorado. Neal and I have the honor of raising three children together, two of which are fraternal boy and girl twins in addition to two fur babies (boxer-Luca and miniature schnauzer-Leo).

I'm coming with seven years of experience from Mountain View High School in Loveland. I taught Geophysical Sciences (Pre AP and Regular), LISA (Intergrated Arts) Geophysical Science, Biology and Astronomy/Meteorology. Within my seven years of being an educator, I've earned my Masters of Education in Learning and Technology from Western Governor's University and have been recognized as Teacher of the Month from Loveland Rotary, Teacher of the Week through 99.9, teacher of the month in the Mountain View building and this past year was nominated for Colorado Teacher of the Year. I've also helped coach the varsity softball team to multiple appearences at state and when they won the state championship in 2017 and runner-up in 2018. I look forward to helping coach the Lady Spartan's on the same path.