An official ground breaking ceremony for the new Tointon Academy of Pre-Engineering was held Wednesday, March 30 at the site of the school in West Greeley. 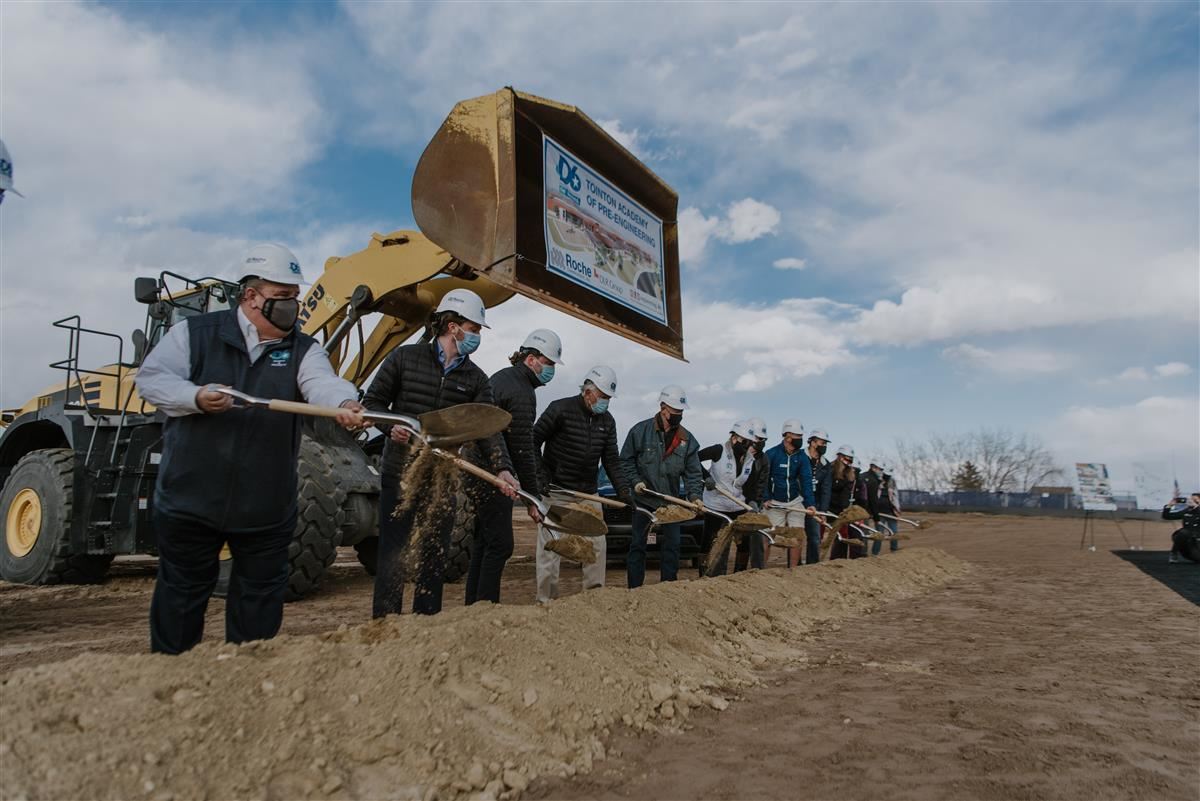 The new preschool-8th grade academy is named after Bob and Betty Tointon, who have been strong supporters of public education in Greeley and Evans. Construction of the school is being funded through the 2019 Bond Issue approved by voters. This is the first new non-charter school - that is not a replacement school - to be built in District 6 in 20 years.

“The Tointon’s support of public education has been nothing short of heroic,” said Greeley-Evans School District 6 Superintendent Deirdre Pilch. “I am proud and honored that Bob Tointon agreed to allow his family’s name to be used for this new school.”

In 1995, a gift from Bob and Betty Tointon helped fund the Tointon Institute for Educational Change at the University of Northern Colorado. The Institute has since provided high-quality leadership training to K-12 administrators and teacher leaders throughout the state. 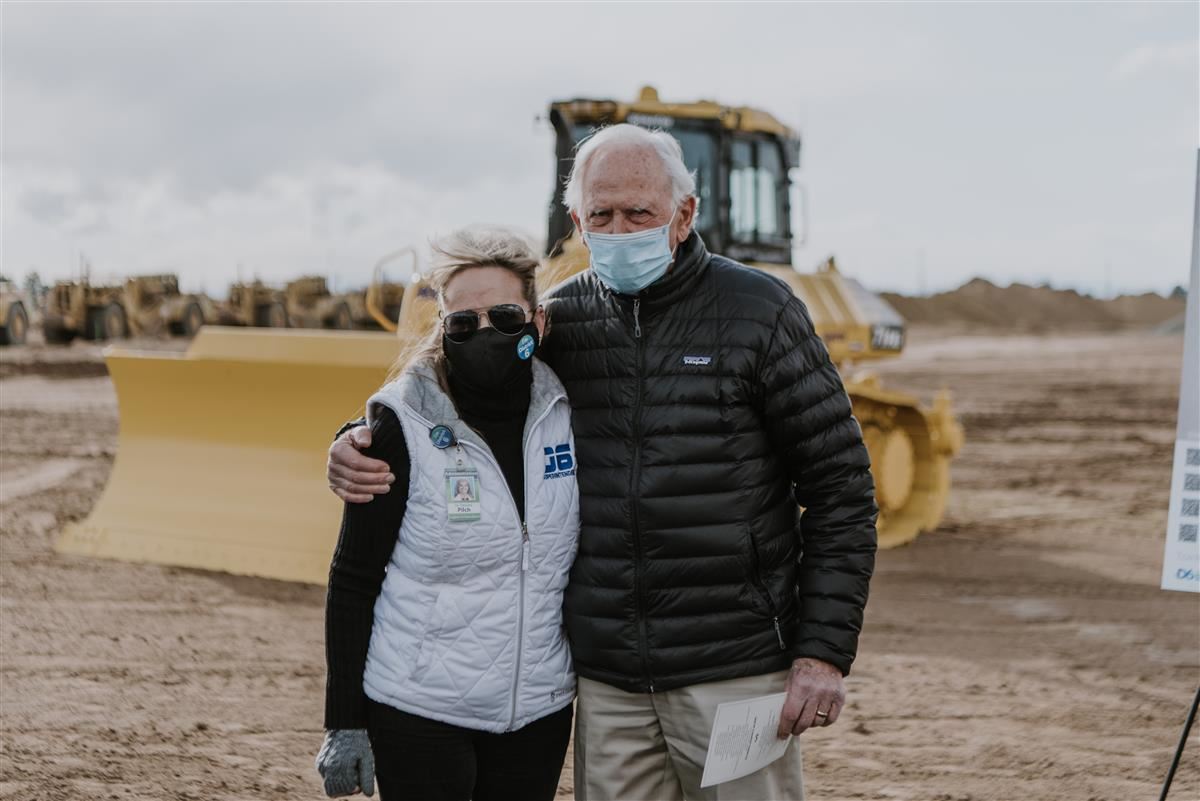 The Tointons were also great champions of both the 2017 Mill Levy Override election and the 2019 Bond election, the latter of which resulted in District 6 being able to construct this new school, a new Greeley West High School, a new Madison Elementary School, a major addition and renovation of McAuliffe STEM Academy K-8 and Chappelow Arts Magnet K-8, as well as safety improvements and renovations at all District 6 schools.

The Tointon Academy of Pre-Engineering is an approximately 142,000-square-foot, $60 million school and is located off 71st Avenue between 10th Street and 4th Street. The school was designed by the DLR Group and is being constructed by Roche Constructors of Greeley.