Shawsheen Elementary School in Greeley has adopted a new mascot. Effective immediately, the school will now be known as the Sparrow Hawks.

For the past several years, administrators and teacher leaders at the school have been exploring the origin of the school’s name and mascot. Shawsheen is named in honor of a Native American woman, who was also known as She-towitch, who was a member of the Tabeguache Ute tribe and sister to Chief Ouray. 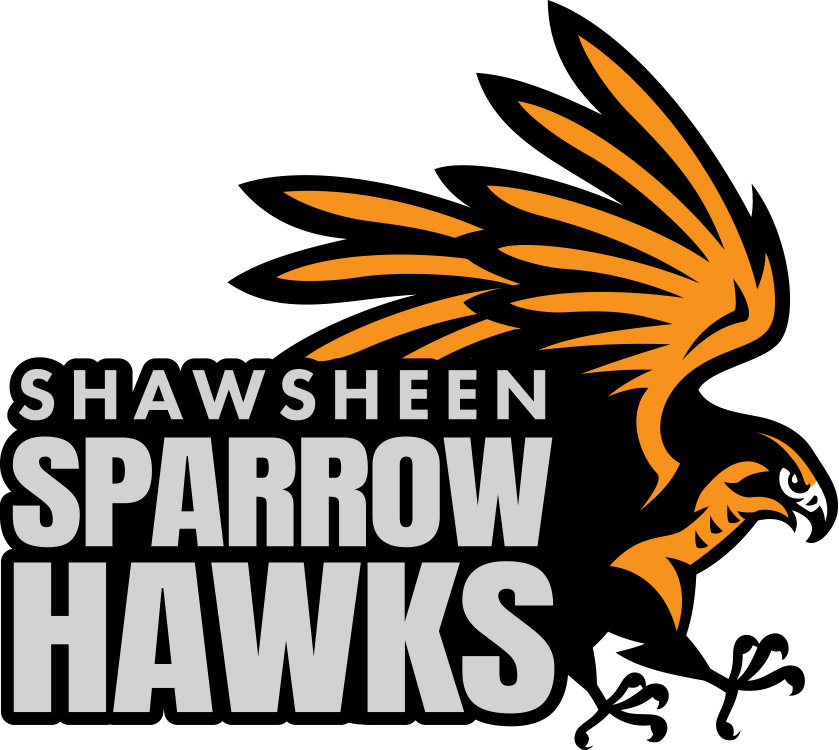 In addition, Shawsheen is one of many schools in Colorado that is required to change its mascot to meet the requirements of the Prohibit American Indian Mascots Act, or Senate Bill 21-116. This law prohibits public schools and public charter schools from using Native American mascots, unless the school can gain approval from a Native American tribe.

After meeting with a committee of staff, family members, students and community partners and conducting a survey of students, staff and families, the school has selected the Sparrow Hawk as its new mascot. The Thunderbird mascot will no longer be used, and the school is in the process of removing it from the school, its website and social media and anywhere else it exists.